At the  2019 IUPAC Next Generation Agri-Summit, a group of five young, intrepid plant scientists came together and won the Dragons Den competition—a format where teams were asked to develop an idea on how to better communicate plant science to the public and then present their ideas to a panel of judges. The group is called REdY (Researchers Educating Youth) and they joined forces at the Summit to pitch their social media campaign. Check out this blog to learn about how they are leading the next generation of young people in agriculture: 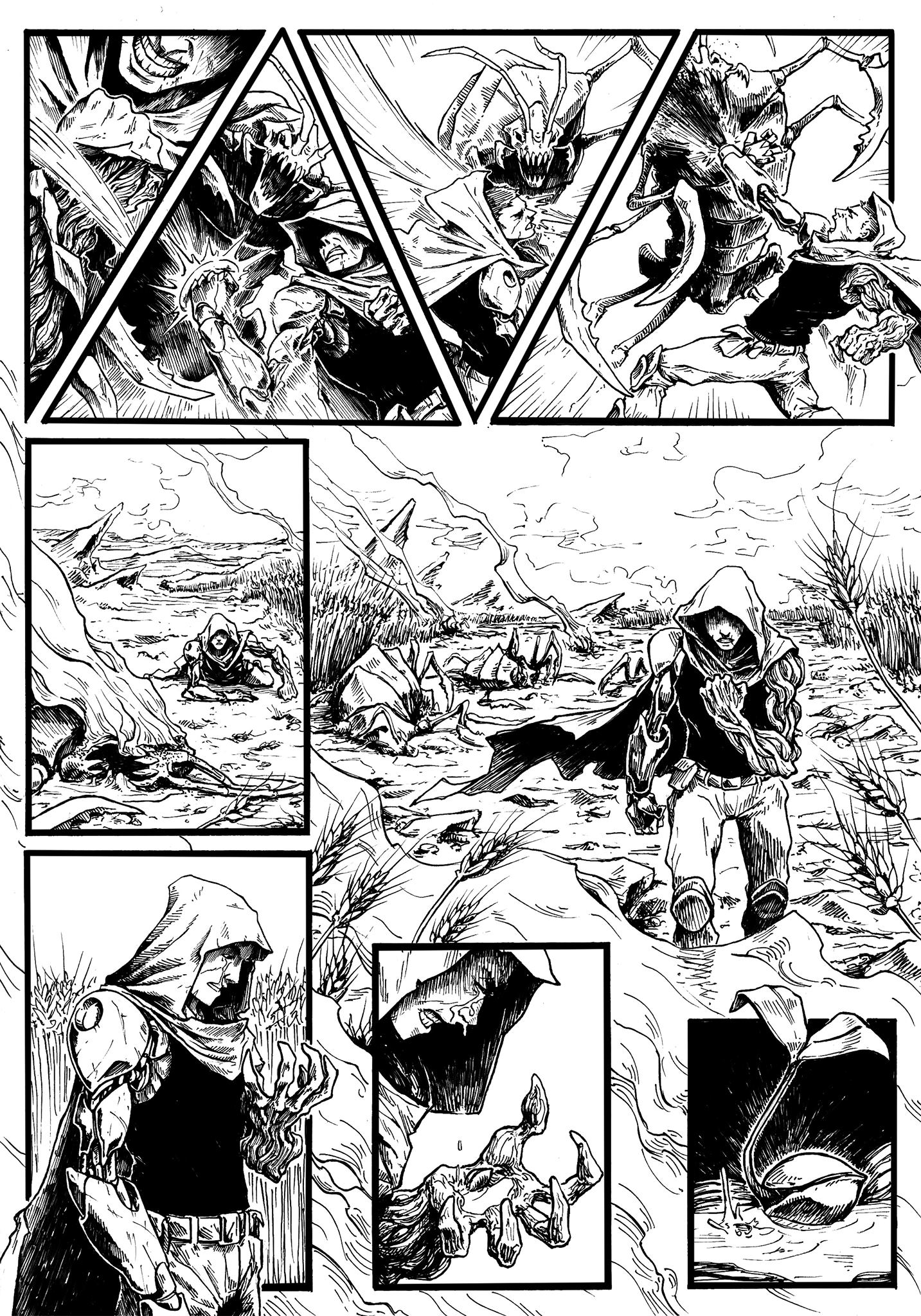 The first comic in the #CropMan series, featuring chemical and mechanical pest control. Illustrated by 3Zeta

How often do you think about your food? Do you ever wonder where it comes from and who is responsible for producing it? People living in industrialized countries tend to take food for granted when they see it on supermarket shelves, thinking that it’s available in abundance and will be there filling shelves tomorrow, in six months, or in 20 years.

All it takes is a short internet trip for reality to kick in. Agriculture and the food industry face tremendous challenges, having to feed a population expected to grow from 7 to 10 billion by 2050 while at the same time conserving the planet’s precious and scarce natural resources. To add to this, the farmers producing our food are growing older (average age ~60 years) and young people’s interest and participation in farming and agriculture has declined.

A group of young scientists called REdY (Researchers Educating Youth) have started a social media campaign in order to educate and engage young students about the importance of sustainable agriculture and crop protection. The campaign highlights the need for more people to get involved and promotes the UN’s Sustainable Goal 2: Zero Hunger. REdy’s aim is to show students how everyone can take action to ensure food security by being more informed.

The campaign includes a challenge with the hashtag #protectme_challenge where people are challenged to take a funny picture with a fruit/vegetable as well as a comic series featuring #CropMan, a crop protection superhero tackling agricultural challenges in black and white. Around 50 people have taken part in the challenge so far, and the comics have amassed 5k likes on Facebook and over 30k likes on Instagram.

You can find more information about the campaign, how to join the challenge and where to read the comics here: https://redy4nextgen.home.blog